Vietnam Visa exemption is the fact that a country allows a citizen of another country to enter and stay in a certain period of time without having to complete the procedures and pay fees related to immigration.

Travelers entering Vietnam need passports or valid passport substitute papers and a valid visa issued by a competent Vietnamese authority, except in cases where visa exemption is granted.
With efforts to attract tourists around the world, Vietnam has implemented visa exemption policies for some countries. Accordingly, when you want to come to Vietnam, you will not need to apply for a visa. Here’s a list of countries having a Vietnam Visa Exemption.
Currently, the Vietnamese government is exempting visas for citizens of 22 countries, including unilateral visas for citizens of 13 countries and bilateral with nine countries in ASEAN.
Bilateral visa exemption 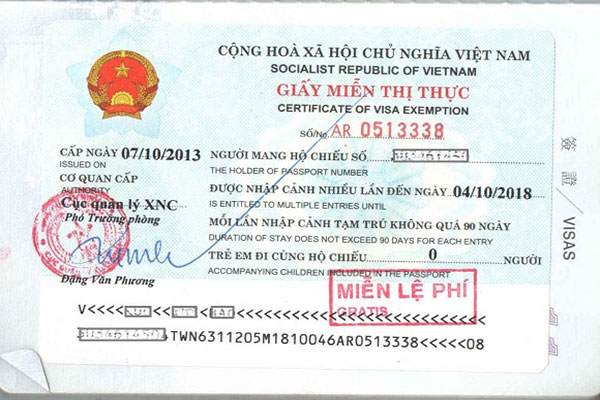 Then, Vietnam continued to issue visa-free policies for five European countries England, France, Germany, Italy, and Spain with a stay of no more than 15 days for a period of three years, starting from 1.7.2018. If you want to stay longer, citizens will have to apply for a one-month or three-month visa, valid once or multiple times.
Exemption of visa for citizens with APEC card
APEC card is a card that allows cardholders to enter or leave the countries listed on the card without having to apply for a visa, visa of the country or territory. 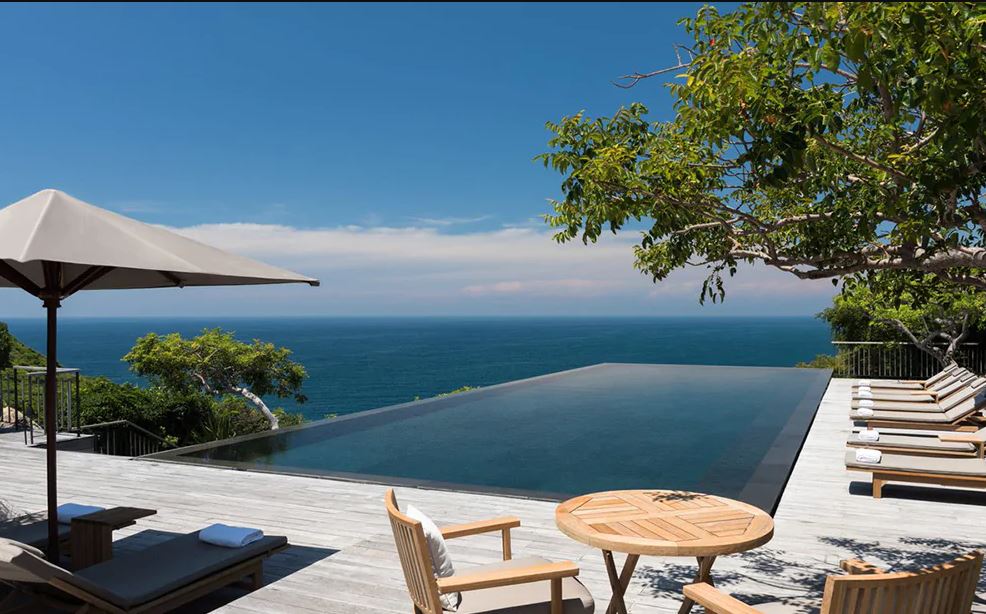 Phu Quoc Island – Paradise Resort
According to Decision No. 80/2013 / QD-TTG of the Prime Minister promulgating a number of specific mechanisms and policies on development of Phu Quoc island (Kien Giang province), from 10 March, foreigners come to Phu Quoc Exemption of visas with a stay of no more than 30 days, compared with the previous regulation only 15 days.
In cases where foreigners enter an international border gate of Vietnam (including air and sea routes) and stay in transit areas at such border gates and then transfer to Phu Quoc Island, they shall also be exempt from visas according to above regulations.
Foreigners and Vietnamese citizens carrying foreign nationality into Vietnam through an international border gate and then traveling to Phu Quoc Island and staying there for less than 15 days shall be exempt from Vietnamese visas. Passports must be valid for at least 45 days. After arriving in Phu Quoc, if you want to visit other places or stay on the island for more than 15 days, the Immigration Department will issue Vietnamese visas to travelers in Phu Quoc.